Skip to content
Home Technology Could Battery Power Ever Replace the Grid?

Make no mistake, mains electricity still reigns supreme when it comes to lighting up cities, powering homes, and keeping essential services like hospitals running. Battery power has come on leaps and bounds in recent years (and is expected to continue doing so), but the prospect of a fully battery powered future still seems like a distant dream. This is the case for a number of reasons. Battery power, for one thing, is not 100% clean energy. Electric cars will eventually replace all polluting gas-powered vehicles, but they still need to charge up at charging stations. These draw on mains power, and this is power which, in turn, is often produced from fossil fuel power stations.

The Dream of Clean Batteries

Batteries themselves are far from magical power packs that supply energy with no environmental impact. Batteries need to be manufactured and filled with the energy they later dispense. This is not to say for a moment that increased use of batteries does not help.

Pale Blue Earth, an innovative startup out Utah, have developed USB rechargeable smart batteries that boast significantly higher power output and efficient charge cycles. This is an example of the type of technology making battery power more ubiquitous. In other words, it is the technology that sees batteries being used increasingly in situations where the grid power would have previously picked up the slack.

When the Grid Goes Down

Sadly, a fully battery-powered future is not really something that is seriously considered at the present time. Instead, focus is directed towards generating grid power from more sustainable and environmentally conscious sources. Hydroelectricity and nuclear power are two well-known examples of this. There is, however, one form of a battery-powered future that is very certainly being considered – the ability of an array of batteries to replace the grid whenever the grid fails.

The great advantage of batteries has always been that they can store power in reserve for as long as is needed. The power still needs to be generated and the batteries still need to be manufactured, but once that has been done, batteries are simply a reserve store of energy that can used in such situations where the grid fails. And it is currently a very hot topic whether this type of thing is feasible and, if not, whether it could be feasible in the near future. Even if it is feasible though batteries still have to compete with renewable energy plants dominance.

There is no doubt that the technology certainly exists to create a battery fleet large enough to replace grid power if it fails. But of course, the deciding factor is simply how much power would be required to make this possible.

It might be worth looking at a single example. The state of California is considered one of the most progressive places on the planet when it comes to clean energy. Indeed, the state’s government has a goal to rely 100% on clean energy by the year 2045. Were the state of California to rely on battery power for one year, those batteries would have to be capable of producing 277,704 gigawatt-hours over that time. This is a figure far beyond the capacity of battery power at the moment, so the 100% battery-powered future doesn’t seem likely anytime soon.

This does not mean that a fleet of batteries could not be at the ready for use in the event of power outages. That is certainly possible, but with efforts towards clean energy taking priority, we might be waiting some time for it to become a reality. 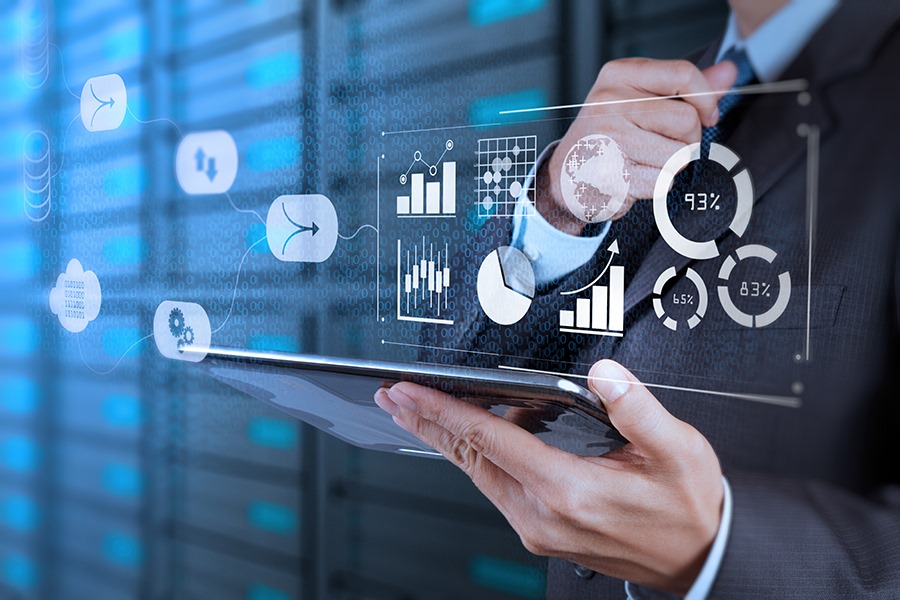 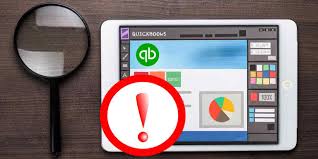 How To Solve QuickBooks Error 6175